After attending my first Tac Con last year, I had pretty much made up my mind early on that I wanted to attend this year’s 20th Anniversary Tactical Conference, held at the Direct Action Resource Center (DARC) in Little Rock, AR for the second year in a row. (Check out 2017 AARs here and here.) I’m glad I was able to be there this year, as it was again an awesome training opportunity that also allowed me to meet and greet several people that I’ve followed on social media for awhile now.

This year, I could basically describe my experience with the quote “No plan survives first contact with the enemy.” That’s not necessarily a bad thing, but rather, an example of needing to adapt to the situation at hand. Things were going great at first… I got there early enough to grab a t-shirt and pick up the ammo that I had preordered. I attended the first lecture that I had selected, but then my plan abruptly crash landed. Many sessions were first come, first serve. This year, RSOs were taking names prior to class times, and I was about two people too late to get into Claude Werner’s “Introduction to Snubby Skills” despite showing up to the range early. Then, in the afternoon, even showing up 45 minutes early wasn’t enough to get into the session I wanted. Undeterred, I signed up for a repeat of that class later in the afternoon. Both of these situations required making some changes to my plan. As fate would have it, Paul Sharp had to cancel at the last minute, so I was able to attend an unplanned repeat of Claude Werner’s class the next day (which required yet more changes to my original plan). While I think it’s a good idea to know which sessions you want to attend, you really need to be flexible and adapt to the situation, realizing that you can’t see everything and certainly can’t control everything. 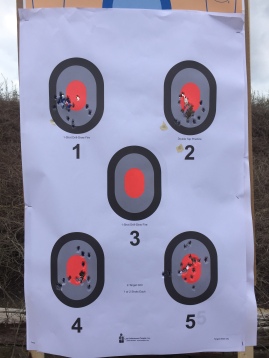 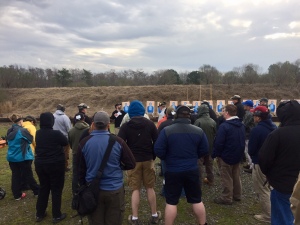 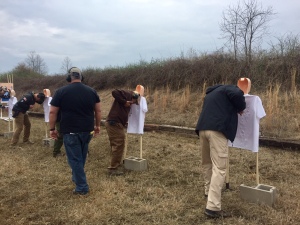 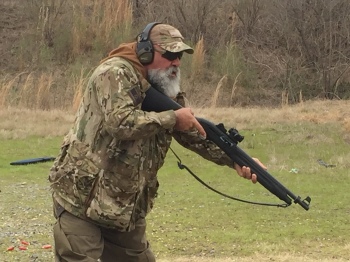 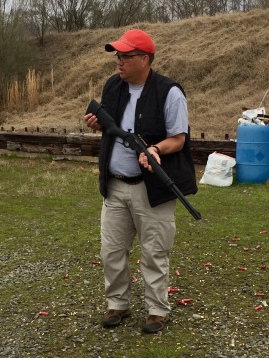 Tac Con was a lot of fun this year, and I left amazed at the wealth of knowledge and experience collected in one place. For less than most two day classes cost, the Rangemaster Tactical Conference is a tremendous value. I was able to meet several people that I previously knew of by name only, and I would like to think that I accomplished at least some blog-related networking. I’m already looking forward to next year’s event! Especially for those that may not have a lot of time to devote to multiple weekend classes or those that may be new to concealed carry or gun ownership, I think the annual Rangemaster Tactical Conference is as equally important as it is to the experienced gun owner.