There’s not much more I can say about the latest attack on a congregation that hasn’t already been said, and it’s not even been a full 24 hours yet. I refer of course to the lone gunman who opened fire in a White Settlement, TX church and was quickly and definitively put down by an armed good guy on scene after getting only two shots off with a shotgun. The video is still circulating throughout social media, and I have linked to John Correia’s excellent initial commentary on the incident below. The video is graphic, but there are several noteworthy lessons and takeaways to be gleaned.

My own initial observations, in no particular order: 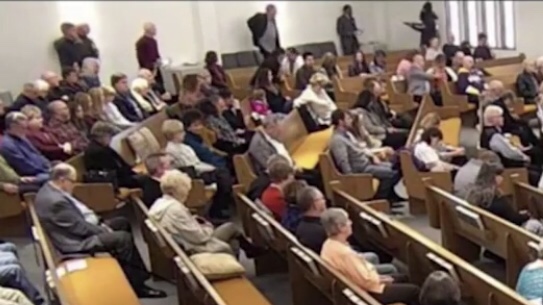 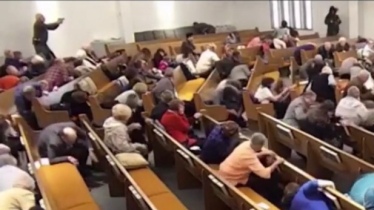 If you find yourself in discussions with anti-gun people, take note of the fact that despite there being at least six visible armed parishioners with guns out in response to this lone gunman, only one shot was fired by a good guy and it resolved the situation in 6 seconds with only two parishioners shot by the bad guy. Things could have been far worse had the law forbidden being armed in church.

I don’t have a lot else to add, but I want to suggest a challenge to our readers… on your next trip to the range, with your everyday carry gun, everyday carry method, and everyday mode of dress, shoot Ken Hackathorn’s “Wizard Drill” cold. It only takes 5 rounds. If you can pass it, you would probably be good to go from a marksmanship standpoint in this situation. If you can’t, then it’s time to put some work in.

With that said, go watch John Correia’s commentary. He makes the relevant points far more cogently and eloquently than I can in a traditional blog post.